Before starting part two of this series on the experimental "Poor Man's Digital Leica", I'd recommend that you read part one here.

It's been a week since modifying the very underrated Samsung NX100 to take L39/LTM wide lenses. At the moment, the widest L39/LTM lens I have is a Jupiter-12 35mm f2.8, with which the NX100's crop sensor, translates to a 50mm f2.8, pretty much within "standard" lens territory. Although I prefer working with wider lenses, there's much to be said about working at this focal length, Cartier-Bresson's favourite working focal length.
I have stepped things up a notch and put the camera through its paces as an opportunity to shoot a protest arose. I wanted to see how, under the pressure of shooting some press images and maybe some video, the combination would cope. I took with me the other two lenses, the Jupiter-8 and the Industar-61, but I didn't really make use of them.

The lens proved once again that it does have a sweet spot, even wide open at 3 meters. I have shot even closer at 1.5 meters but I found that I needed to adjust a little at that distance. Things can get tricky above 5 meters for some reason and the distance markings on the lens above that seem to be  arbitrary, in the way that they don't quite match with the actual distance from camera to subject.
Nevertheless, the image quality is what we as photographers strive for and the combination did not disappoint, nor got in the way whatsoever of the process of image making (like a Leica!). Images are sharp and detailed and if you set the color filters right you have scope for nice and soft contrast as well as colour, to high and punchy contrast and colour. I shot as I usually do, RAW+JPG, because I prefer keeping a digital negative and have a JPG for proofing and/or sharing straight away. However, I shot RAW+JPG monochrome (the camera's classic filter) with the contrast and sharpness notched up to maximum. I believe the images will speak for themselves (shot with the lens between f2.8 to f4, ISO 400 to 1600, straight out of the camera with little to no adjustment): 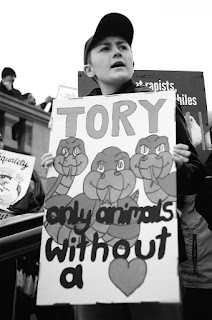 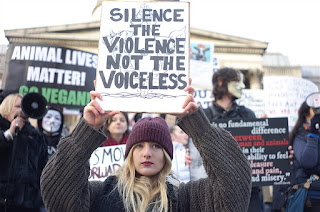 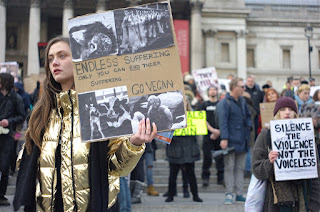 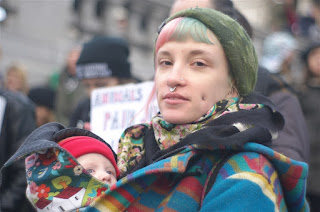 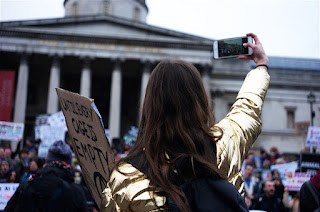 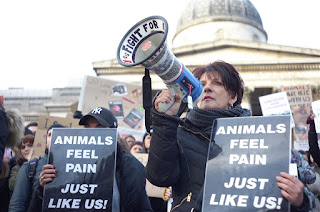 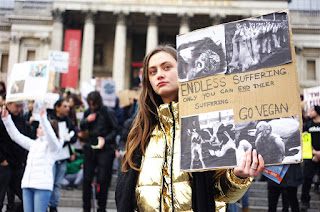 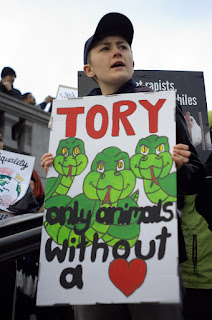 Below is a short video with the Jupiter-12, in black and white with the lens zone focussed to 3m wide open (make sure that you manually set the quality of the video to 720p when you maximise it):

The classic look that the lens lends to video does not only apply to black and white footage,it is very cinematic in both. Below some colour footage same settings(wide open, set to 3m):

As pointed in the first post of the series, the camera won't be on the vast majority of people's top of the list for video, but it is clear that with the right optics, in this case with the Jupiter-12, some very interesting results can be achieved. Footage gets a classic cinematic look, a certain atmosphere straight out of the camera, which I suppose can be tweaked further by a dedicated videographer. However, you'd be stuck for sound (the camera records monaural sound).

This combination of lens and camera is an absolute joy to shoot and use.It really lets you simply concentrate on picture taking or video shooting (although, see above). The camera's AMOLED screen lets you quickly judge if you nailed the focussing or not, it is bright, contrasty and sharp even in brighter light, but if you are old fashioned like me you can use the viewfinder, although it can be tricky (and the viewfinder does not come as standard, it is a difficult to find accessory and more often than not pricy).However, I do feel the need to get something wider in terms of lenses, they are kind of my staple in my work. This could come in the near future in the form of a LTM Voigtlander Super Wide Heliar 15mm f4.5 or a Russian Russar 20mm f5.6, although I am inclined to the Voigtlander, as 15mm in a cropped sensor will correspond to the angle of view of a 22mm or thereabouts and all the visual narrative power that wide angle lenses entail. I am looking forward to putting one of those in front of the NX100, it is an underrated camera, a pleasure to shoot and the image quality is not bad at all.

It is at this point however, looking like this current kit combination will be a permanent fixture of my kit bag.
Stay tuned for more!

Luis
Posted by Luis Rubim (aka Dr. Uberfunk) at 5:19 PM No comments: